The Old Paths release What Love Does

In the Studio with Nashville's Best!

The Old Paths illustrate What Love Does on upcoming album 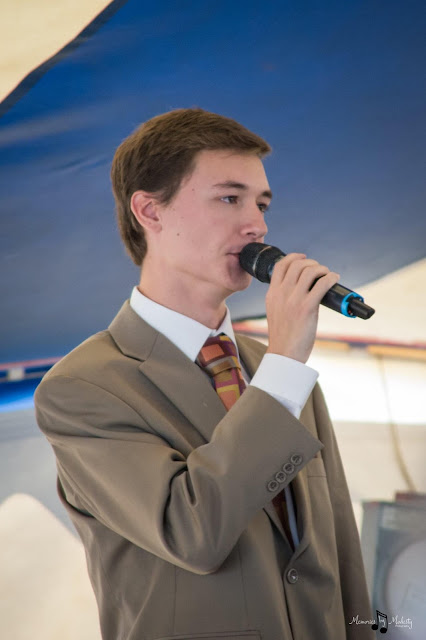 Mercy: Tell us a little bit about yourself.
Wyatt: I'm the bass player and one of the bass singers for the Inspirations Quartet. I was with the Chuck Wagon Gang before joining the Inspirations.

Mercy: Can you share your salvation testimony?
Wyatt: Just a few days before my birthday, I was sitting in church and the preacher preached on salvation. I didnt know a whole lot about it, I just knew I wanted it!
I asked my mom during the invitation how to be saved and she said that when you get saved, people are normally crying, and she went on, but I didnt pay attention to the rest, I just thought if I went up there and cried I'd be saved! So I went up there and I made sure to cry! But nothing happened... I came back to my to my seat puzzled trying to figure out what I did wrong and mom asked me if I was wanting to get saved after the service. I said yeah and she waved the preacher down and said "get over here!" The preacher then shared with me Roman's 10:9 and I prayed and Jesus became my Lord and Savior.

Mercy: If you weren't involved in music, what would you be doing right now?
Wyatt: If I wasn't involved I'm music, I would probably still be in college right now. 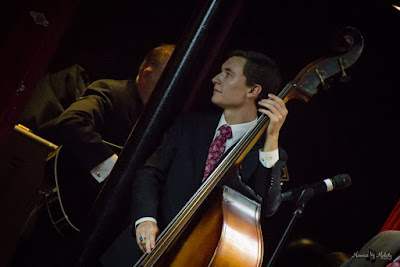 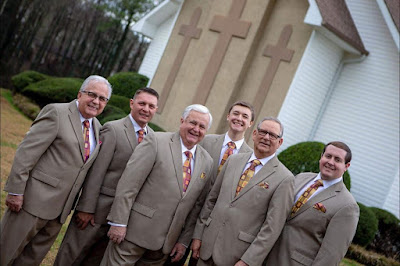 Mercy: What is the funniest or most embarrassing thing thing has happened to you on stage?
Wyatt: When I was with the Chuck Wagon Gang, I had lost my voice one night and someone had requested Daddy Sang Bass. It came time for my line in the song and I tried to sing, and just squeaking came out. I was so embarrassed, and someone posted a video of it on Facebook and it got a few thousand views....

Mercy: Is there anything else you'd like to share with our readers?
Wyatt: One of the coolest memories I have traveling is getting to eat lunch with Sonny Osborne. 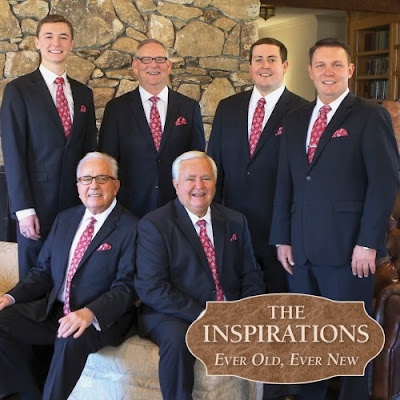 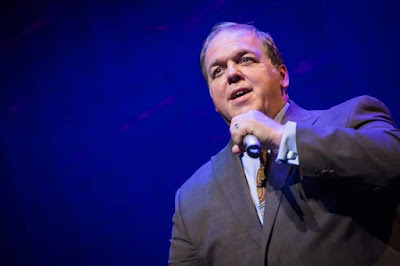 Mercy: Tell us a little bit about yourself.
Keith: I am a full time Southern Gospel Soloist, traveling the country with my beautiful bride Bobbi Lynn Plott. Sharing the Gospel of Jesus Christ in song.

Mercy: Could you share your salvation testimony?
Keith: I was saved at Earl Street Church of God in Kannapolis N.C. at 10 years of age. I knew I needed this Jesus the preacher was talking about!

Mercy: If you didn't become a singer, what would you be doing right now?
Keith: I always always wanted to be a Game Warden.

Mercy: Who is someone that has influenced your singing?
Keith: George Younce.

Mercy: What is your favorite song to sing and why?
Keith: Thanks to Calvary. So thankful for the saving grace of Jesus Christ!

Mercy: What is your favorite and least favorite part of traveling?
Keith: Favorites,  Traveling to New places trying new foods, meeting new people with my bride Bobbi Lynn!  Least Favorites,  Having to drive long distances bores me to death!

Mercy: If you could meet anyone in the past or present, who would it be?
Keith: President Trump!

Mercy: What is your favorite Bible verse and why?
Keith: Be ye kind to one another, tenderhearted forgiving one another, even as God for Christ sake hath forgiven you. This verse speaks for itself.

Mercy: Is there anything else you'd like to share with our readers?
Keith:  I love horseback riding, fishing, and cruising with my bride in my truck! 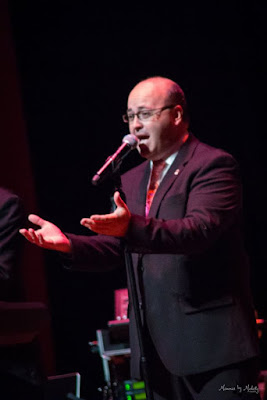 Mercy: Tell us a little bit about yourself.
Stephen: I was born in Beach Grove, Indiana on February 10, 1979. My family moved to Huntington, Indiana when I was 5. I attended Gateway College of Evangelism in St. Louis, Missouri and majored in Music Ministry with a minor in Theology. After college I began get heavily involved in church music programs and ultimate spent 14 years as Worship Pastor at a local church in Huntington. I moved to Pensacola, Florida in 2015 when I joined the Dixie Echoes. I remained with them until September 1, 2019 when I joined The Mark Trammell Quartet. I now reside in Gadsden, Alabama.

Mercy: Could you share your salvation testimony?
Stephen: I spent my summers growing up attending church camp. It was always the “cool” thing among campers to get the Holy Ghost at camp but I actually received the Holy Ghost at my home church on October 16, 1988 which just happened to be my parents wedding anniversary. I can show you the place and even the location at the altar where it happened. I’ll never forget it!

Mercy: If you didn't become a singer, what would you be doing right now?
Stephen: I would probably still be involved in church work in the music somehow and preaching on occasion.

Mercy: Who is someone that has influenced your singing?
Stephen: I would say one of the biggest singing influences that I have tried to emulate is Danny Funderburk. What a voice! I have many favorites though; Chris Allman, Bill Shaw, Roy McNeal, and Rosie Rozelle to name a few. I try to incorporate their style in what I do and yet still create my own distinct style.

Mercy: What is your favorite song to sing and why?
Stephen: Thats a tough question. There are so many good songs to choose! My favorites change constantly so its hard to stick with just one. I’ll just say for now one of my all time favorites was written by Garry Sheppard, “He’s All I Need.’ 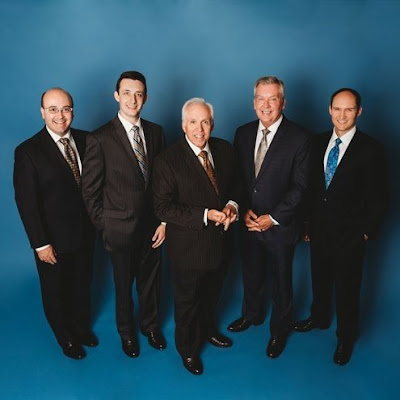 Mercy: If you could meet anyone in the past or present, who would it be?
Stephen: I would love to meet G.T. Haywood. He was from my home state in Indiana and wrote many great songs that we still sing today.

Mercy: What is your favorite Bible verse and why?
Stephen: Thats not a fair question! Thats the same as asking me to pick a favorite song! There are just too many that are good, especially when it comes to the Bible!
If I had to chose, I would say one of my top favorites would be 1 Timothy 3;16 “And without controversy great is the mystery of godliness: God was manifest in the flesh, justified in the Spirit, seen of angels, preached unto the Gentiles, believed on in the world, received up into glory.” This is perfect explanation of who God is.

Mercy: Is there anything else you'd like to share with our readers
Stephen: We spend our life telling everyone who will listen that Jesus loves them. We do our best to encourage the saint, and reach out to the lost. Without the support of our friends and family, we couldn’t do what we do effectively. I do not take that for granted. From the bottom of my heart, I say Thank You.