Sorry this post is a little old, but we have been superbly busy around here.  As some of you know, my sister's birthday was on the 7th of December, and we took her to a Dinner Christmas Concert with Tribute Quartet, put on by Cedar Lake Ministries in Cedar Lake, Indiana.  We have been to a couple other dinner concerts, so although it was a little different we pretty much knew what to expect.  We arrived early (like we always do for a concert! :D), and discovered that the dinner was served in one building, and the concert was in another building.  As you arrive there were people telling you where your seating would be.  Everybody was really friendly and helpful, and we had a table all to ourselves for dinner.  I have to tell you that the meal was great!  There were two buffet tables (with ham, chicken with a sauce served over it, vegetables, mashed potatoes, etc.), a salad bar, and a dessert table (with just about every dessert imaginable!). 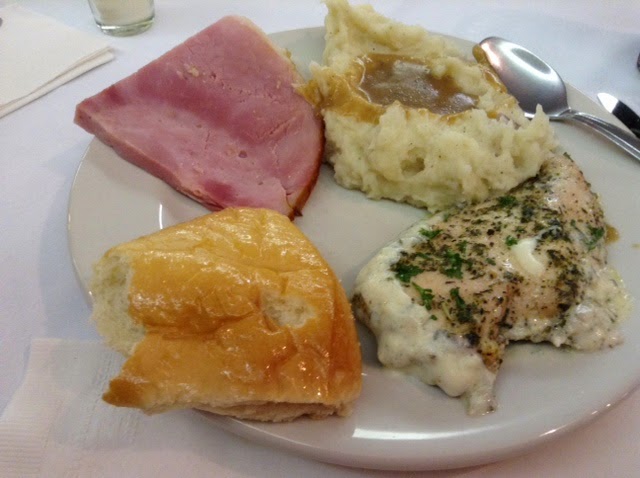 We made sure to head over to the building where the concert was being held in plenty of time.  We were one of the first ones there, so of course we took front row (love it!).  As the group came in we noticed that their bass singer, Anthony Davis, wasn't with them. We learned he wasn't able to travel that weekend because he was re-certifying with the police department, so Tribute had Nick Condor filling in for him. 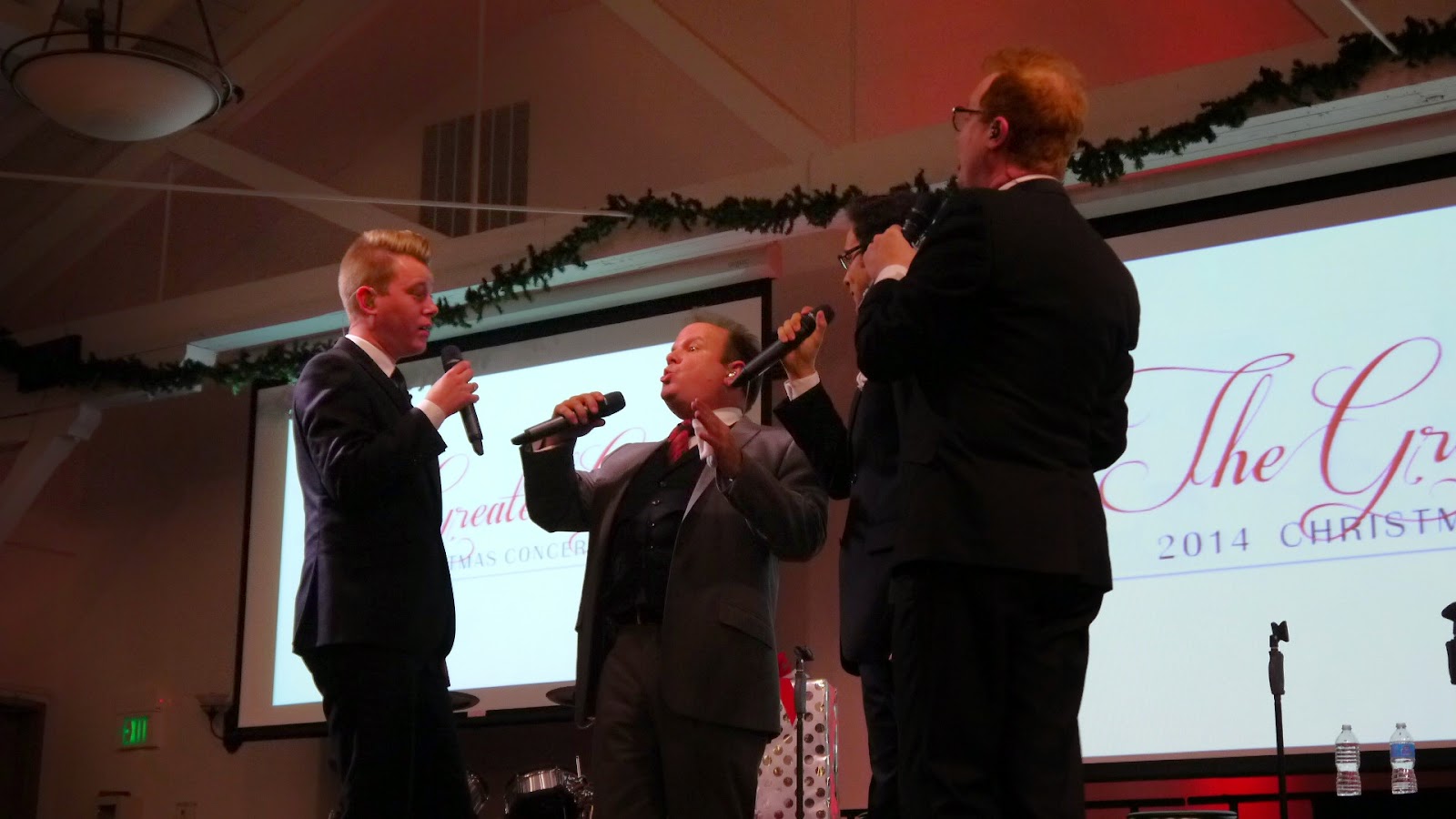 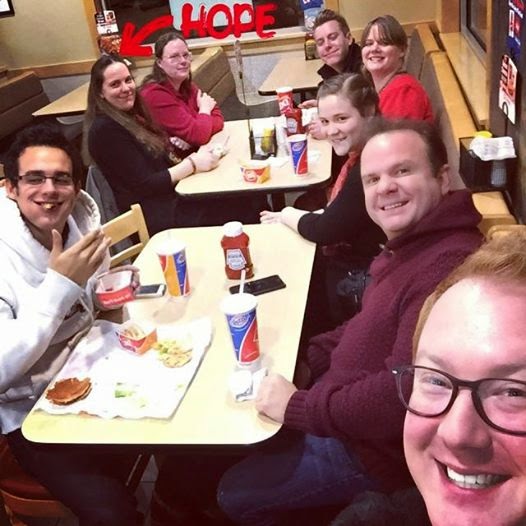 We were able to take Tribute out to Dairy Queen afterwards for my sister's birthday.  We have been friends with them for several years now, so it was a great night of fun, food, and fellowship!  :D