It doesn't seem like only 13 days ago that we were headed out for #NQCSpringBreak15!  It was a totally amazing time.  While we were there I was able to get a few interviews. Today we have Tim Parton of the Jim Brady Trio!  This is the first time I have been able to meet him (although other members of our family met him quite a few years ago) and it was a pleasure.  First let me tell you a little bit about Tim and the Jim Brady Trio! 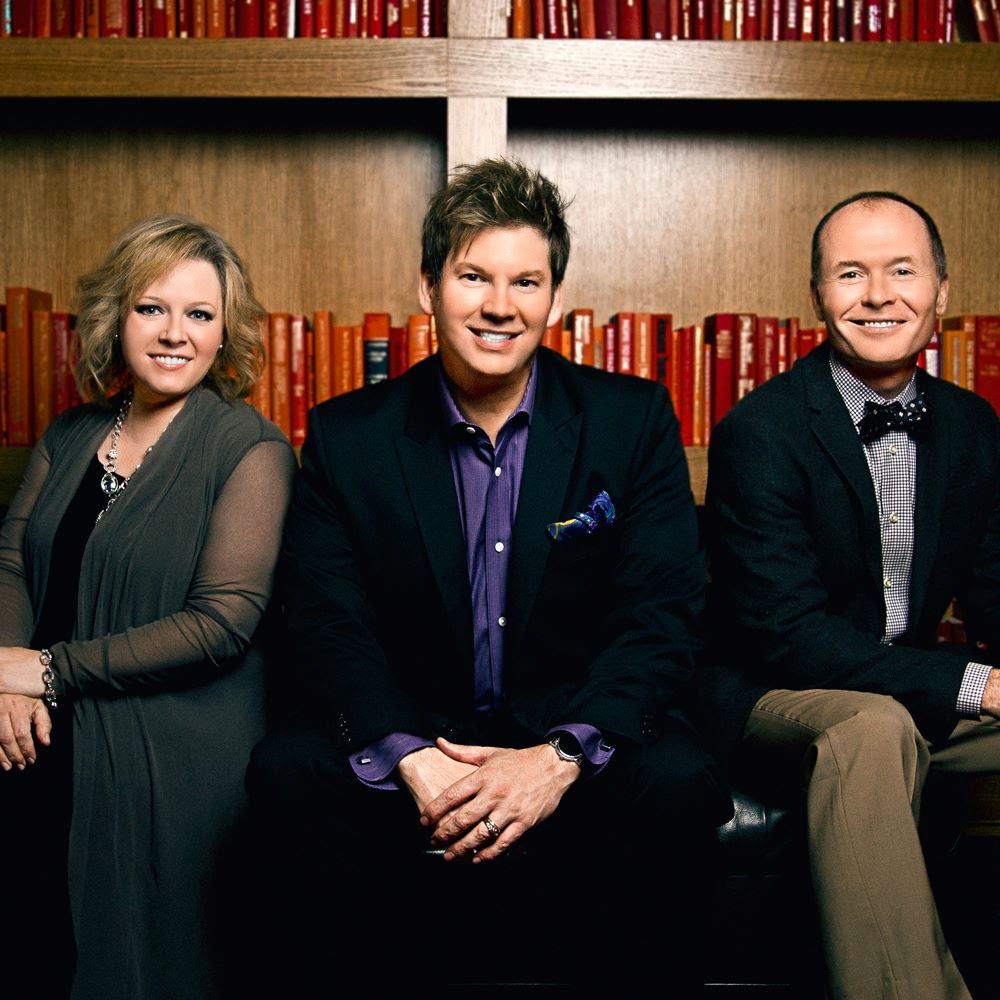 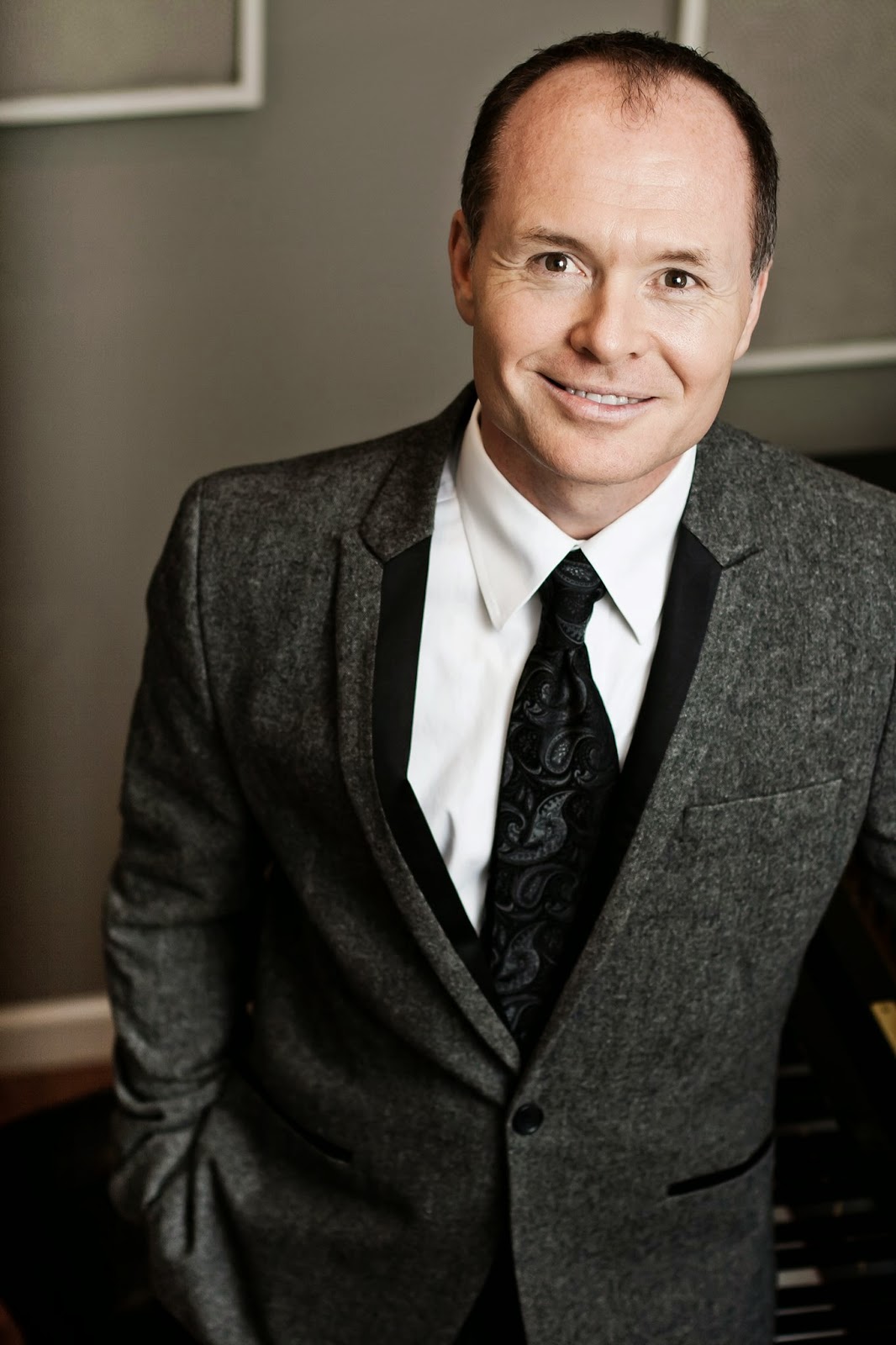 "In the summer of 2014, Jim and Melissa felt the time was right to answer a new call and to embark upon a brand new ministry. Thus came the announcement that Jim would be leaving The Booth Brothers to join his wife in forming The Jim Brady Trio. With the complete support of long time friends, Ronnie and Michael Booth, Jim and Melissa began the search for just the right ministry partner. They found him in the form of multi-talented singer/musician, Tim Parton. Like Jim and Melissa, Tim has spent the past several decades traveling with some of the industry’s most gifted and talented individuals. He toured with the legendary Speer Family, as well as Gospel Music icon, Vestal Goodman, in addition to The Lesters, Gold City and Legacy Five. He is an extraordinary producer and arranger and has been regularly featured on the popular Gaither Video Series. “We can’t think of a nicer guy to have on our team,” Melissa shares. “He has such a smooth, warm, mellow voice and is such a great producer and arranger. We feel very blessed to have him as the third member of The Jim Brady Trio.” Jim and Melissa Brady are living proof that God’s ways are higher than ours, and that He is always working for our good and His glory. “God has brought so many opportunities our way as a result of Jim’s time with The Booth Brothers,” Melissa states. “Had Jim chosen to sing with Ronnie and Michael for the rest of his life, I would have supported him 100 percent, but God had other plans.” Obviously, those plans include lots of great music and a great future for The Jim Brady Trio!"

So here is the interview!


Tim, It was a lot of fun, thank you so much.  Readers, I hope you enjoyed!